Sealing plywood properly is one of the most tedious tasks in home improvement.

You will be privy to a host of flooring issues if you do not apply the right primer to your plywood. These issues include warping, stains, inconsistent finishes, and even the development of mildew on your plywood floor.

Not all primers for plywood act the same, and it is useful to determine exactly why you need the primer you need and what kind of primer.

You’ll also need to know how much primer you need as well as what kinds of phenomena the rooms that contain plywood endure.

The following primers are some of the most effective and they are suitable for nearly any situation.

Our Favorite Primer For Plywood 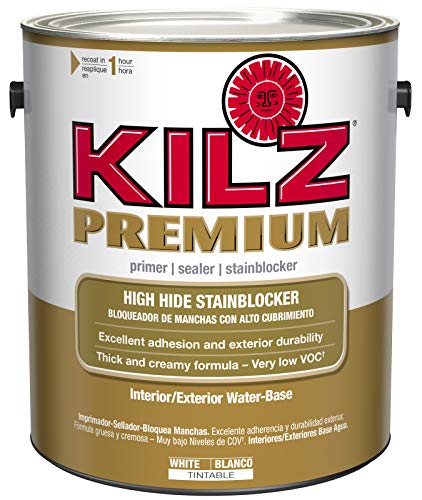 Most primers that you use on plywood can prevent only a few blemishes from developing at most. This often requires you to either add another coat of primer or hope that the current primer prevents whatever blemishes that develop without any real reliability.

Kilz’ primer does all it can to prevent the most common blemishes from developing on plywood. Containing mildewcide, it will prevent mildew and mold primarily. It is also good at hiding stains and providing adhesion that is better than most, making it very nice for areas that contain a lot of humidity. Most primers and sealers only perform 2 or 3 of these functions at most.

You’ll need to look for a different kind of primer if you are looking for one that can cover stains completely, however. Kilz’ primer can only seal light or medium stains, hiding them at best. 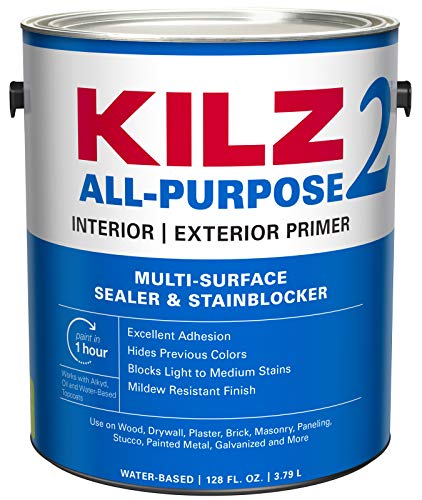 Most surfaces aren’t made of only plywood. Oftentimes, you’ll need primer for other surfaces alongside plywood. One of the biggest inconveniences you could ever face is realizing that you’ll need different primer coats for different surfaces.

Kilz 2 primer, by Kilz, changes all of this. You will be able to use it on not just plywood, but brick, painted metal, drywall, and even paneling. The Kilz 2 is your primer of choice if you need to cover up small stains on any of these surfaces, as well as a few more. It also offers stronger adhesion for new paint than most other primers, making it even more useful.

It would be nice if more primer came in the Kilz 2 container. You get one gallon in the container, which can cover a little under 400 square feet. Given that Kilz 2 can be used on any surface, you are likely to run out of it a lot faster than other primers that are used exclusively on plywood. 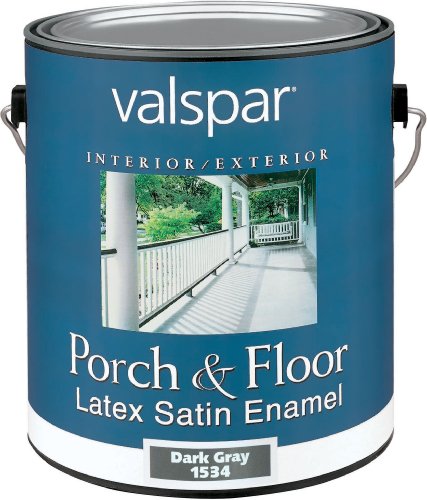 Finding an effective primer that you can use on your porch and floor is not easy. While most primers claim that they can be used for indoor and outdoor surfaces, they will struggle with outdoor surfaces, especially when it comes to adhesion.

Valspar’s primer is what you need when you need an effective primer for an outdoor surface, such as a porch or a railing outside of your home or establishment. The latex enamel will allow it to dry much more effectively on an outdoor surface than most other primers do.

While it is possible for Valspar’s primer to dry effectively on an outdoor surface, it does not dry quickly on any outdoor or indoor surface. It dries in an hour indoors, and takes as long as an entire day to dry when used outdoors. This is significantly longer than most other primers and it is a price you’ll need to pay for guaranteed drying. 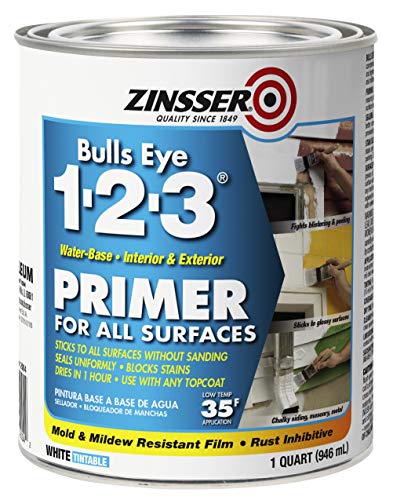 Being water-based, Rust-Oleum’s primer will stick to most surfaces without requiring any sanding on your part. This makes it much easier to use than most other primers. This also means that you can apply it much faster, streamlining the process.

You will need a lot of Bullseye primer if you have any interest in a large-scale project. With only one quart coming in the can, you can only cover 100 square feet with it. Given that most rooms are a little bigger than 100 square feet, this may not be enough even for small-scale projects. 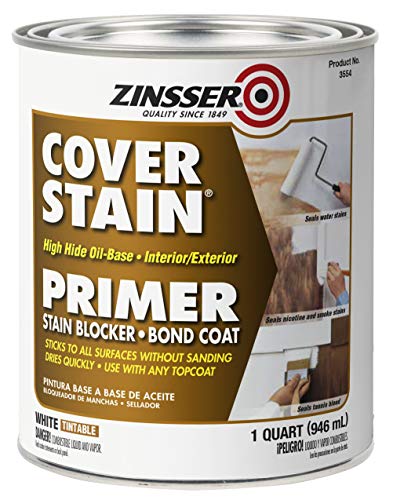 Surfaces that have been previously painted take a different kind of primer in order for you to paint over them. There is no way that you will be able to directly paint over these kinds of surfaces since the stains from the previous paint will resurface.

You’ll need Rust-Oleum’s Cover Stain primer and sealer if you are looking for a primer that you can use on previously painted surfaces. Being designed to block and seal tough stains, the Cover Stain can decisively cover up any stain on nearly any surface.

You only get one quart per can of Cover Stain. This means that you will need a lot of it for large-scale projects, since it can only cover up to 100 square feet. Since most rooms are a lot bigger than 100 square feet, you’ll definitely need more than one can even for small-scale projects. 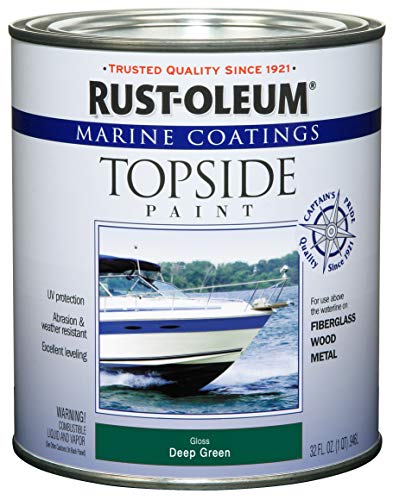 This is solved with Rust-Oleum’s primer. Being specifically designed for fiberglass, wood, or metal surfaces above a boat’s waterline, it will resist any of the conditions that most boats endure including Ultraviolet rays, allowing you to apply it with confidence.

As you might expect, Rust-Oleum’s primer is one-dimensional in its use. There is no way that you’ll ever be able to use it on common surfaces. You’ll need to find a different kind of primer if you are tasked with painting over common surfaces that are not made of fiberglass or metal.

Painting over a surface in order to make the surface look like new is something that nearly anybody who owns a home or any building will eventually need to do.

Doing this the right way will require you to possess a primer that will allow you to do this effectively and without any complications.

One of the best things you can do is determine what kind of surface you need to paint over and then look for a primer that not only allows you to paint over that one surface, but other surfaces as well.