It is possible to take a single plan and develop it for several completely different sections, with volumes and surfaces so different as to make them seem unrelated. By contrast, two well-coordinated sections can only have one corresponding plan. The point here is to underscore the primary importance of the sectional view since in this drawing the shapes and surfaces of spaces can be determined with closer correspondence to the built world than is possible in the plan. Many experienced designers begin not in the plan, but in the section. Here is the architectural section drawing in detail. Let’s read. 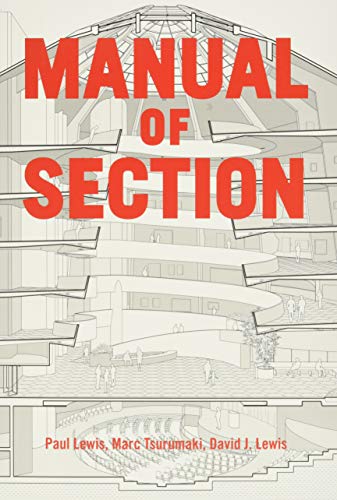 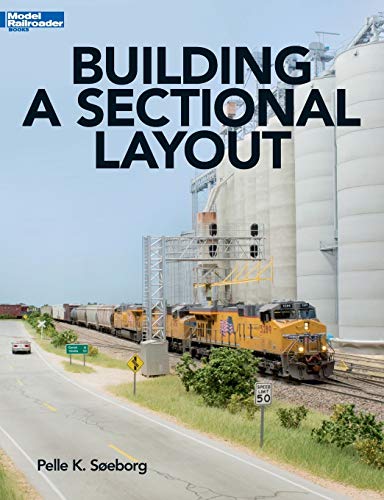 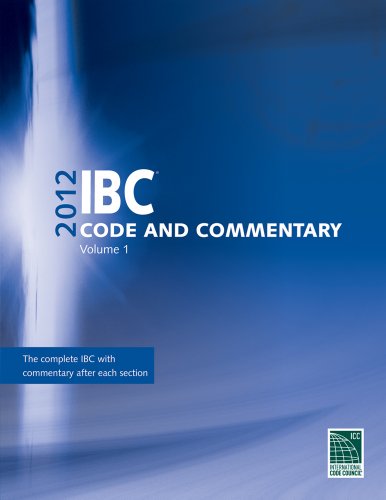 What is Building Section or Architectural Section Drawing

A building section, a section drawing, section, or a sectional drawing is known by all these different names but basically, presents the view of a building’s structure in a way that it looks like it had been cut and sliced in half along an imaginary plane.

The Plan drawings used in architecture are actually one of the types of building section, that has been cut through by a horizontal plane rather than a vertical one and show details accordingly.

The most typically drawn section is the line drawing which, while fast to execute and easy to modify, is not the most powerful presentation drawing. It tends to use the same convention (i.e., of undifferentiated white space) for both built solid and unbuilt void, creating a poor figure-ground contrast. Of course, certain graphic techniques can help to address this problem.

Elements cut in the section can be drawn with heavy line weight, while elements seen in elevation beyond are drawn much lighter. If properly handled, this system can greatly reduce the problems of figure-ground and can bring depth clues into an otherwise flat drawing.

It is also possible to use very fine line weight to indicate basic construction details and material uses within wall and floor thicknesses. This can provide valuable information as well as helping the drawing to read more effectively. Alternatively, sectional line drawings are often constructed with the intention of adding color or poché at a later stage.

Line drawings of individual rooms or volumes are sometimes drawn as figures isolated from the building which contains them. Once the limits and basic configuration of a room have been determined, these drawings can help a designer to think of a room as a discrete entity and not as a void left over after walls and floors have been designed.

These drawings can be useful for the study of spaces, such as courtyards or atria. However, although the simplification and abstraction of design problems in this way can be useful, working on a space in complete isolation from its context can be detrimental to the overall design. It should, therefore, be used for greatest effect in conjunction with other, more comprehensive drawing types.

Poché And The Section

Sections with poché have the primary advantage of showing the resolution of the built solid and unbuilt void with visual force and clarity. Their employment in the design process can help designers to shape, mold, and texture built solids to form volumes of space.

As these drawings are usually executed by filling in a finished line drawing, they tend to take more time to complete.

However, it is possible to make use of the pochéd section in initial design sketches by using a thick pencil or pen to quickly draw in the figure ground and shape of the formed rooms.

The sharp contrast which makes poché drawings easier to read than line drawings makes them ideal for presentation purposes, although, with solid black poché, it is impossible to add construction details to the built solids. However, if the poché is lightly colored or hatched, further detail can be added.

Section shadowing is a technique in which a consistent light source is assumed, and the resultant shadows are cast and rendered to make spaces recede (and built solids advance) from the picture plane. This kind of architectural section drawing is useful not only in the section but in the depiction of the interior elevations beyond.

These elevations are drawn in a lighter line weight than the section cut so that shadows can be cast on their features to produce a convincing effect of depth in the drawing. Often a line drawing is used, where a single heavy line is added to consistently show the “shaded side” of any object.

If more contrast and depth effect is desired, shadows can be accurately cast and pochéd. If the interior elevations are heavily rendered and shadowed, the built solids should then remain white, resembling the techniques used in reverse figure-ground.

Bent axis sections, sometimes referred to as bent picture plane drawings are used infrequently in current practice, but at one time they were widely accepted as a useful drawing convention. They were primarily used in cross-axis schemes, where the section (with corresponding interior elevations) would first cut down the major axis, then turn at 90 degrees to depict the minor axis.

Their use was limited principally to designs with near-absolute axial symmetry, where a straight section would reveal mirror-image redundancy. However, the technique has broader application today, most notably in schemes with curved spaces, axial shifts, or skewed grids, where the section cut can curve, shift, or skew to present all elements of a design both orthogonally and to scale.

Although some designers may view this as a technique of distortion providing an unrealistic image, it does allow a section to be shown which reveals more information about a scheme than traditional sections.

There exists a composite drawing type that was traditionally used to develop and demonstrate the relationship between a building’s principal elevation and its major interior space.

By drawing both elevation and section as a single image (the two images meeting about the central axis), direct comparisons can be made between the two joined images. While this sort of drawing has long been out of common use, it has a unique characteristic that should not be overlooked. It can compel the designer to develop interior volumes and exterior surfaces simultaneously, designing the two together as a single, unified composition.

One can easily understand how a major interior volume expresses itself on a building’s primary elevation, and designing with such a drawing type can produce schemes that are better resolved in this respect than those developed with more typical “separate” drawings.

The usefulness of these drawings is generally limited to those designs composed with complete bilateral symmetry, and the designer must realize that the drawing type itself may force symmetry upon a scheme. Like many analytical methods, this one presents information in an extremely abstract way, emphasizing some information at the expense of others (i.e., what does the entire elevation really look like?).

In addition, it emphasizes certain design ideologies (bilateral symmetry, exterior expression of major interiors, unity between parts, etc.) which may or may not coincide with the design problems at hand, or with the designer’s intentions.

Composite architectural section drawings combine the features of the section with those of other drawings, the most widely used being the section perspective. To produce an effect of convincing depth while retaining the benefits of the true scale section, one-point perspectives can be constructed which use a section cut for a picture plane.

Typically, the major space of the building is depicted, with the vanishing point placed within it at eye level. If it is necessary to show more than one major space in a single drawing, multiple vanishing points can be used, although strange distortions can result from the construction of such drawings. Damntools help me know about this info.

Sectional obliques are similar to section perspectives, although they are easier to execute. However, as their point of view is usually taken from far above the eye level, ceilings, and upper wall parts are often shielded from sight. Nevertheless, all elements can be drawn to scale, which makes these drawings useful for design purposes.